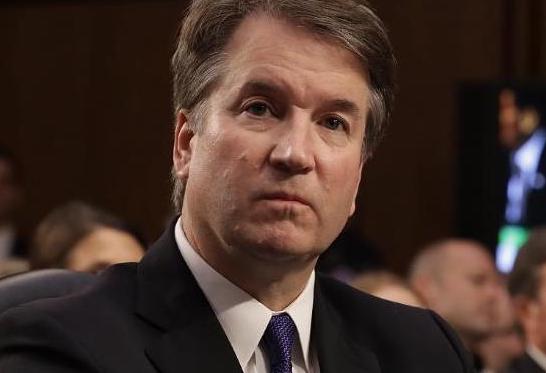 Remember that letter from sixty-five women who knew Brett Kavanaugh and supported him? The entire thing seemed suspicious from the start, considering that it was published almost immediately after it was revealed that a then-unnamed woman was accusing Kavanaugh of attempted rape. In any case, one of the women who signed the letter is now lashing out at him, after she became aware of something that Kavanaugh wrote about her.

Renate Dolphin was one of the women who signed the letter supporting Brett Kavanaugh. But then it was discovered that Kavanaugh and some of his male high school classmates used code in their yearbook to falsely claim that they’d had sex with her. Renate was recently made aware of this, and she told the New York Times that “the insinuation is horrible, hurtful and simply untrue. I pray their daughters are never treated this way.”

So now we have yet another woman accusing Brett Kavanaugh of sex-related misconduct, although this time it involves Kavanaugh having falsely and publicly claimed to have had sex with her. This story was surfacing just as Kavanaugh was giving an interview on Fox News which saw him making the surreal claim that he was a virgin long after he was finished with school.